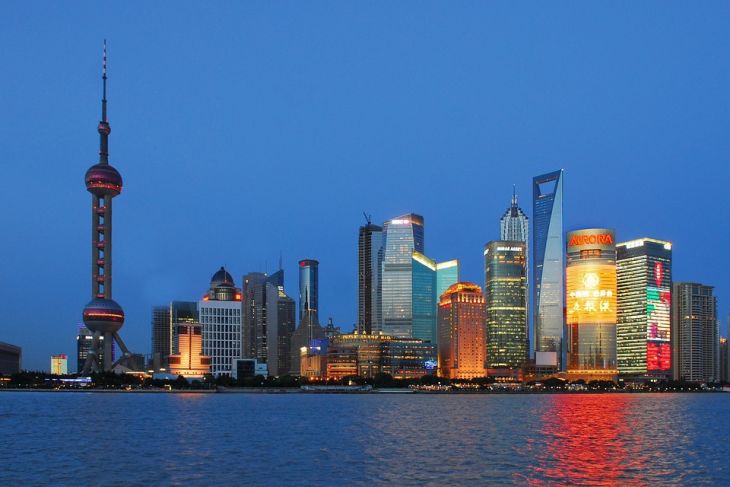 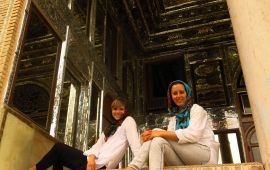 "Why are you ladies wearing all black?" Eine Reise in 1001 Nacht - eine Reise in den Iran 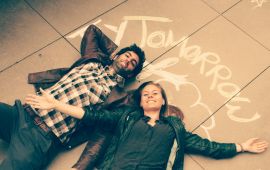 Aus Wikipedia: "Yalla, with variants Yallah and Yala, is a common expression denoting "come on", "let's get going", and mostly meaning "hurry up" in the Arabic language. It comes from and is an abbreviation of classical (traditional) Arabic words "Ya Allah" (in Arabic يا ألله) literally meaning "O God". The word also appears in Modern Hebrew as slang. It has also been adopted by the Persian language, Farsi, as a slang term.